Virginia has officially become the fastest state to reach $1bn in sports bets, reaching the milestone even as wagers fell month-on-month for the second consecutive month in May.

With $1.1bn in wagers in a little more than four full months after launching, the record is the latest sign of how successful the launch of sports betting has been for the Commonwealth, according to PlayVirginia, which tracks the state’s gaming market.

Jessica Welman, analyst for the PlayUSA.com Network, which includes PlayVirginia, commented: “The launch of sports betting in Virginia has gone about as smoothly as could have been expected.

“Launching just in time for the Super Bowl got the market off on the right foot. But the state’s sportsbooks still reached the $1bn milestone mostly without the benefit of football and during two months when sports betting typically slows. That makes the record all the more impressive.”

May’s 4% decline in wagering is in line with what most major US sports betting markets have done in April and May, historically two of the slowest sports betting months of the year.

“The state’s best month came in March, exacerbating the slowdown, but Virginia is managing the offseason about as well as a young market could hope,” said Dann Stupp, analyst for PlayVirginia.com.

He added: “The playoff appearances by the Washington Wizards and Capitals in May were a help. But without a significant local draw over the next few months, sportsbooks will have to be innovative to keep bettors engaged.”

Sportsbooks will have to wait until the football season begins before they can expect another surge in wagering. And the state missed a minor opportunity to draw interest from Virginia’s appearance in the College World Series with its ban on wagering on in-state college teams.

New opportunities will arise this summer, though, including the Olympics and the later-than-usual NBA Playoffs. The launch of Barstool’s app is anticipated before football season, too.

“Virginia’s record-setting start has come in spite of its wagering ban on in-state college teams, which is essentially leaving money on the table,” Stupp said. “Hopefully the ban will eventually be addressed, but even with it Virginia’s young industry remains in excellent overall health.” 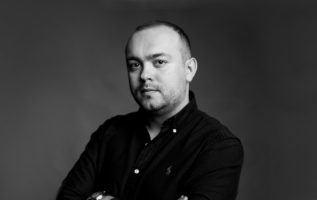 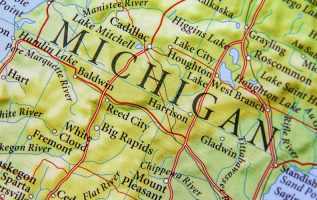