Sportsbet.io has strengthened its position in the Brazilian market after being named as the new ‘master sponsor’ of São Paulo Futebol Clube.

The partnership, which will run until 2024, debuted on Saturday in São Paulo’s fixture against Bahia, following an official presentation at the São Paulo stadium a day prior to the Brazilian Championship showdown.

“It is with great joy that São Paulo Futebol Clube starts this journey with Sportsbet.io, a company with expertise in the international football market,” noted São Paulo’s Marketing Executive Director, Eduardo Toni.

“This agreement symbolises our incessant work since the beginning of this administration to enhance our brand. Even under the suspicion of a few about the paths to irreversible professionalisation, we were aware of the weight and tradition of our history. May it be another victory in this trajectory.”

Sportsbet.io’s branding will appear on the front of players’ shirts as well as on the back of jerseys above the shirt numbers.

In addition, the collaboration between the gambling operator and soccer team will include a range of digital content and activation opportunities across the sports betting platform’s website.

Justin Le Brocque, Head of Marketing at Sportsbet.io, remarked: “São Paulo is one of those few clubs in Brazilian football that you don’t need to contextualise when talking about it in any corner of the planet.

“Creating a partnership with an institution of this size and representativeness means a big step for Sportsbet.io in our clear objective of always providing the best for our customers, especially in Brazil.

“We are sure that both sides will gain a lot from this exchange of experiences and I am also convinced that the São Paulo fans will come ‘to play together’ with us.” 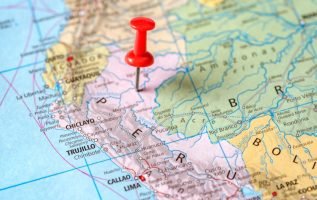 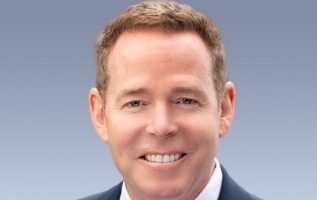