Lawmakers in Louisiana have given their approval for Caesars Entertainment to acquire the naming rights to the state’s Superdome, the home of the NFL’s New Orleans Saints.

Under the terms of the new deal, the stadium will be renamed the ‘Caesars Superdome’, replacing the previous naming rights of the ‘Mercedes-Benz Superdome’.

Approved by the state’s Joint Legislative Committee on the Budget, the new agreement will last 20 years, running through until the end of the Saints’ 2041 season, and it will begin in August following the expiry of the Mercedes-Benz’ deal on July 31.

While financial details of the contract between the Saints and Caesars remain undisclosed, it is expected to be valued at approximately $138m.

Once the deal goes through, it will make history as the first casino naming rights deal for an NFL stadium.

Caesars Entertainment is already the official casino sponsor of the NFL, becoming the league’s first gambling sponsor in 2019. 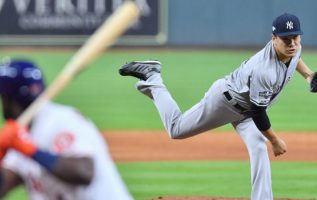 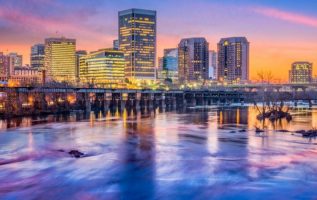